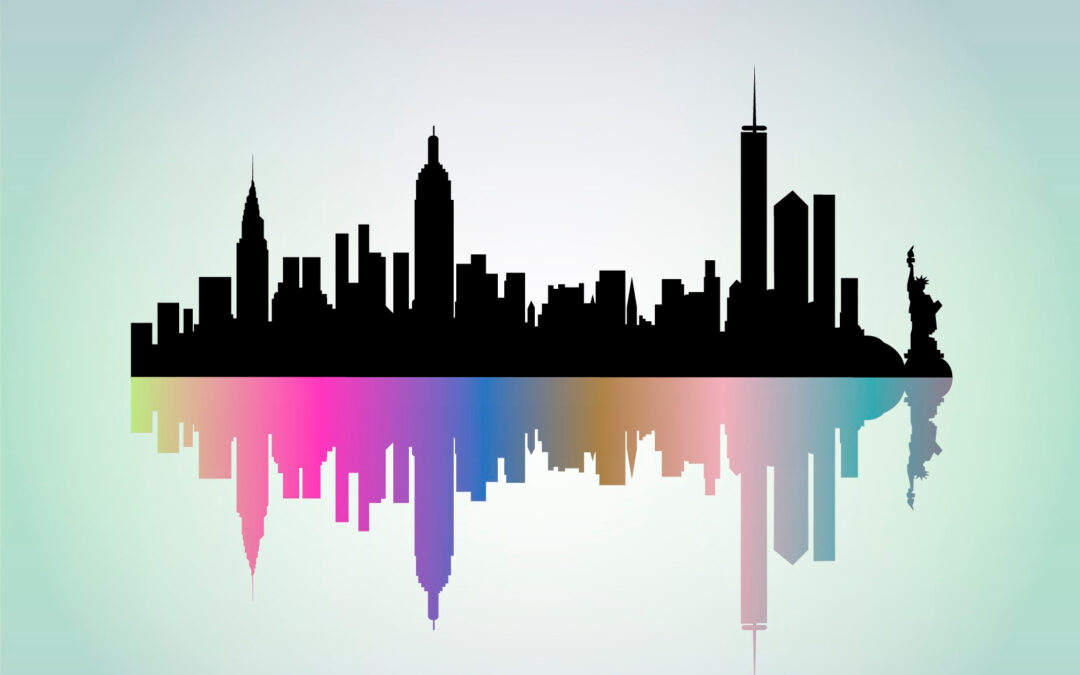 Today I claimed my guaranteed entry for the 2019 NYC Marathon. I earned this by qualifying in New York during the 2018 race with a time of 3:18. To qualify for guaranteed entry into the NYC Marathon as a 42-year-old female, you have to run a 3:25 or faster. While at one point, I wasn’t sure I’d ever do another marathon, here I am shouting from the rooftops that I am going back to the Big Apple with a faster seed and a real sense of possibility. It has been more than two months since NYC 2018, and I am still relishing all the feels. This was not my first 26.2, but the distance felt so very different from the others that it may as well have been. The race was a positive experience on many levels, even beyond the massive PR; I was already hungry for another attempt not long after crossing the finish line.

Let me take a step back and tell you how this came to be. I had not run a marathon since 2013. At that time, I swore that I would never run another 26.2. I set my sights on getting faster at the half marathon distance and decided that 13.1 was “my distance.” In 2014, at age 38 and with coaching from Dennis Floyd, I dropped my time to a PR of 1:25. At that point, as I contemplated what’s next, Coach said, “I still believe you have a great marathon in you.” To which I said, in the most respectful way possible, “No thanks, Dennis.”

Still, in February 2018, a series of events set me on the path to the marathon.

It all began one day as I wrapped up a 10 mile run on a cold, sunny winter day; I heard a little whisper in my mind. It said, “What if?” I put it aside, but the idea had taken root somewhere. Soon after, as I was scrolling through my Facebook feed, I saw a post from Human Rights Campaign about their Athletes for Equality program. Applications were open to earn a spot on their NYC Marathon team. The whisper grew and became a bit of a calling.

I had recently married my wife (October 2017) and felt extremely grateful. This post from HRC compelled me to apply. At first, I didn’t tell anyone, not even my wife. From my research, it looked like they only chose five people for this team. I thought, “Well, if I get accepted to run for this cause, then it was meant to be.” Of course, I quickly realized that I now had my hopes up and promptly spilled my guts to Maggie. I needed my wife to keep my anxious mind in check since they wouldn’t be notifying the applicants until mid-March.

On March 14th, I opened my email to read the following from the HRC Team coordinator: “I am thrilled to let you know that you’ve been chosen to be a part of the Athlete’s for Equality 2018 TCS NYC Marathon team!! Congratulations!”

There it was, another marathon. As an HRC member, I was thrilled for the opportunity to fundraise for such a worthy cause. As an athlete, my mind immediately went into numbers mode, and I began crafting my goal.

Important to note, I was not in competitive shape when I began training for NYC in 2018. My first goal was 3:29. I thought it was reasonable based upon my recent running paces, and it didn’t scare me. Therein lay the problem. I felt like I was cheating myself out of my best possible race. The competitor in me ultimately won out, and I reset my goal to 3:20. I will admit, I felt a little out of my league, given my last marathon was a 3:38 in 2013. I can still remember the pain of the final four miles from that 26.2.

Despite my uncertainty, I dove in with my usual vigor. My daughter created signs with the NYC Marathon date and my goal time. I posted these by my bed, in my home gym, and on the refrigerator. In those moments when I wanted to slack, I was always faced with and reminded of my end game. I was ready to go. Now comes the hard part – how do I get there?

Next chapter: Training through heat, humidity, sore feet, and self-doubt.